What is the Exodus Project?

Well, biblically speaking, you’ve more than likely heard about Moses and what The Exodus was, right? But how can the word exodus be defined?

Dictionarily speaking, it is the act, or instance of going out. A departure, if you will. And that’s what this project is all about.

For me, it has been the act of leaving the various shackles that have kept me stuck in the past. It’s been both personal, and artistic too. It’s always about a creative departure and spiritual discovery. And I have been doing it all out in the open, fully exposed, for everyone to see. People are only joining in on my journey, but  they are witness to its evolution too.

I originally got the idea to leave my artistic comfort zone many years ago when I first read the quote by artist, Mark Rothko, that stated,

Art is an adventure into an unknown world, which can only be explored by those wiling to take the risks.

Reading that quote only once, way back when and absorbing it into the wacky little filters of my brain, I wound up morphing it into something a bit different as the years went by. I forgot it verbatim, of course, but it didn’t really matter because it still motivated me onto greener pastures. However, the quote changed into something like,

It’s the essential job of an artist to always take risks.

It became like a commandment or something. For all I know there is a quote like that out there somewhere, perhaps from someone else, but that’s not really my point. All I know is that when I find myself getting too comfortable in my artistic approach, I tend to jump ship. That’s just something I do to challenge myself. 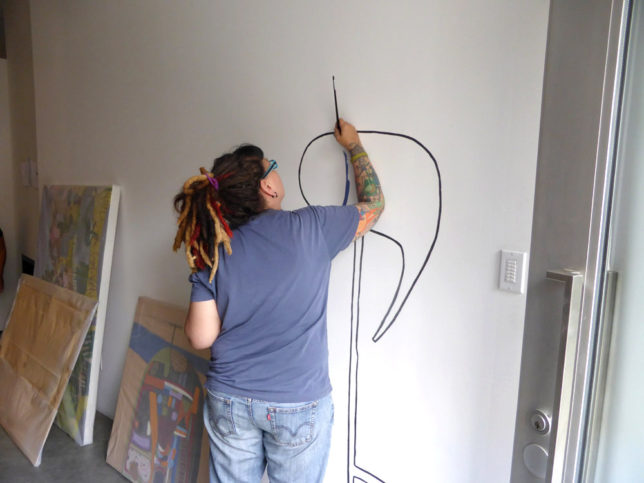 I couldn’t know what The Exodus Project would become at its first conception. It is now an ongoing artistic experiment consisting of many components. I couldn’t just make a new body of paintings. That would be too easy I guess. Instead, I turned it into an excavation of research and discovery in Joshua Tree after a 10-day stint in a secluded house near the National Park – twice! The first time I was there, small seeds of inspiration were planted for what later grew into the actual project. It just wouldn’t be until spring of 2014, when my idea sprouted a synopsis that I used on Kickstarter, campaigning for funds to stay in Joshua Tree on a new retreat with a serious plan:  to gather and create as much preliminary work as I could. I would then bring it all back to my LA studio and use it all as reference material to create a year’s worth of artwork.

But there was a spiritual element to all of this as well. Not only was I planning on making paintings and watercolor drawings, as well as my first ever short film and video installation, but I also planned on studying Jewish mysticism, also known as Kabbalah, while keeping a blog on the various insights I gained. You might say I was a little over ambitious with this project. But perhaps not, because since then, I’ve completed all of the segments from my original plan. In fact, the project continues to grow and has officially become an on-going endeavor. 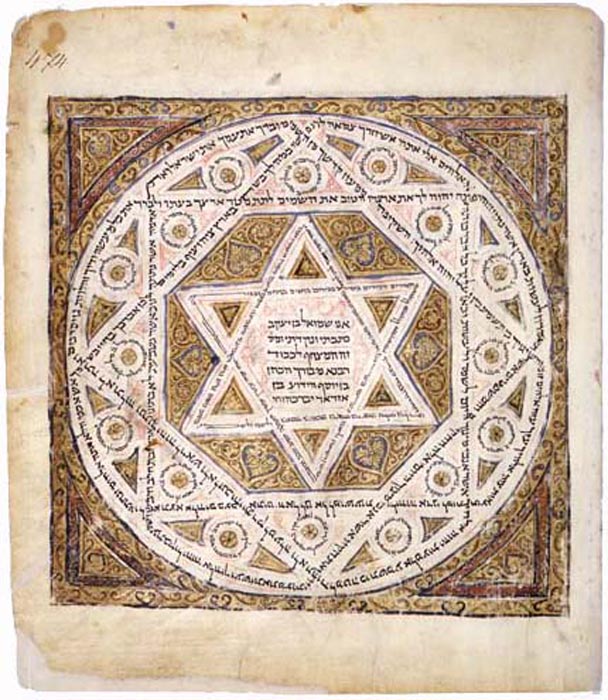