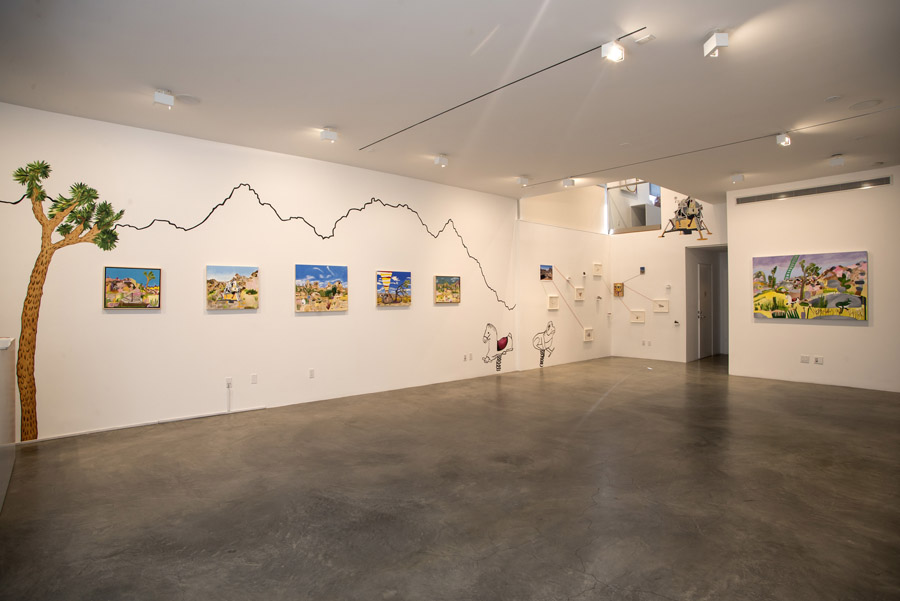 I got another review in Art LTD Magazine that you can find here. The show sure didn’t lack any press, so that is pretty great. And as I mentioned on Carol’s Bloggie, there was a discussion panel with Edward Goldman from KCRW’s “Art Talk” a few weeks back. 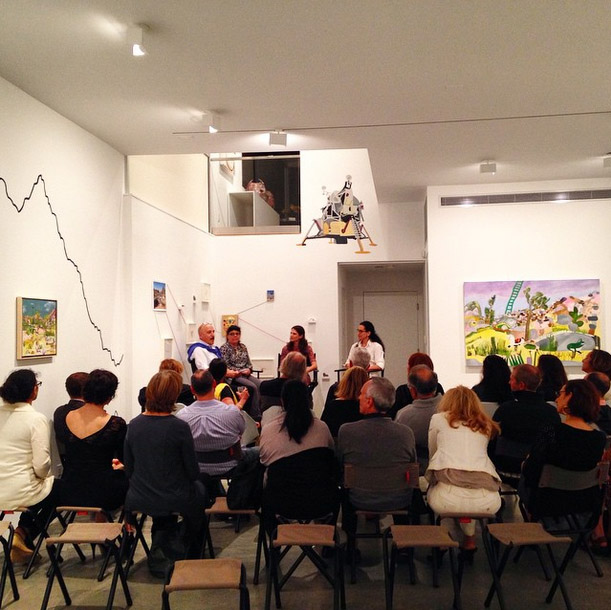 I just have to give a very special thanks to my partner in crime, mjp for his help and unending support during and up through this whole exhibition. I really don’t know what I would have done without him. He had to put up with a lot and he assisted me with a ton of details. I couldn’t have done all of this on my own. He is the kindest helper in the universe and it was an ambitious project. 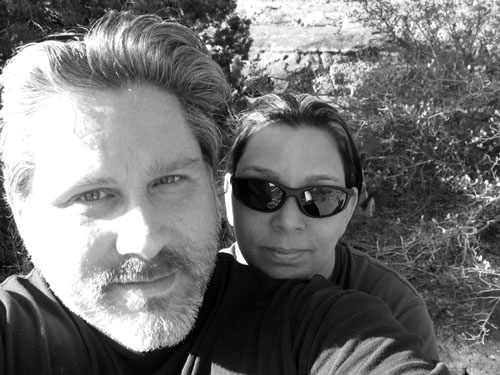 Speaking of which, I have to say I may have over-extended myself with all of this. I’ve had some time to look back with a clearer head and evaluate some things and I can see how crazy this project was. That isn’t to say I didn’t know it was crazy while I was doing it. I even tried to buy some time from the gallery in the schedule, but it just wasn’t possible. It would have been more ideal if I could have pushed the show to the fall, and even with an extra six months, I probably still wouldn’t have been ready!

The problem mostly laid with me however, despite the fact that my work took a 180 degree turn four months into the timeline. The timeline was never long enough to begin with. I wanted to do too many things in sight of a year’s time. It was a two year project, but I did it in under a year. But now it’s done.

Could I had done it better if I had more time? Probably. But, to use the saying that mjp hates so much, it is what it is. I was still happy with the results. I hope those that saw the show were too.

I am going to be working on some watercolors. I have been looking into doing more abstracted landscapes – looking at lot of photographs of Israel, specifically Jerusalem. There is a slight chance that I may get to show in the Jerusalem Biennale! Cross your fingers for me.

I only wish I could go and take my own photographs as reference material, but Anne Hromadka, the curator of Exodus, happens to be going in a couple of weeks and I am sending her on a mission with camera in hand. I’ve been studying up on where I would like her to go through the Google Earth maps, where you can see the terrain, and giving her some GPS coordinates, so hopefully I can get a few pictures from her that I can work with.

In the meantime, I’ve been buying a few new watercolor supplies that I’m very excited about. I actually went to the Blick store and they didn’t have everything I needed, so I had to buy the stuff online and now I’m waiting for it to arrive – but not patiently. I’ve been getting antsy to start working on some watercolors already. Here are the more exciting things I’m waiting for, a couple of squirrel brushes and a large ceramic palette: 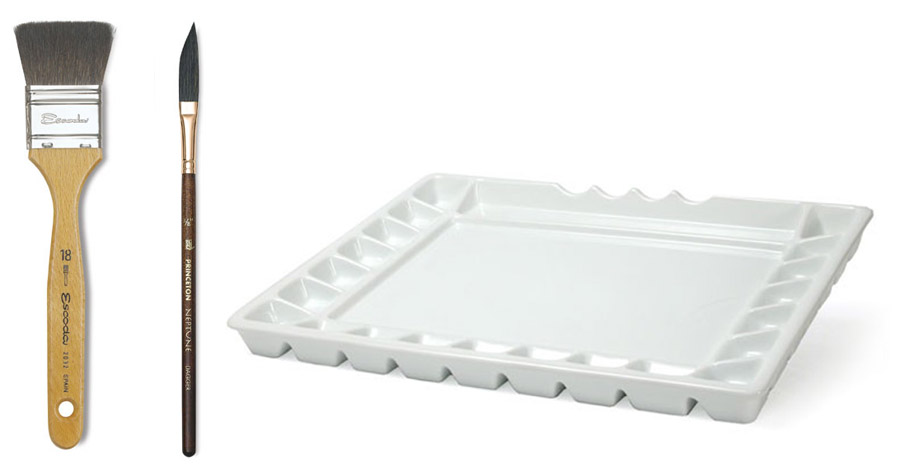