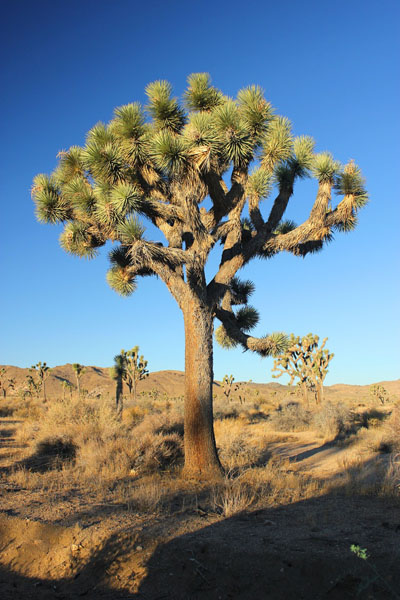 Whaaa? Could this really be? A blog post here after nearly 20 months? Where on Earth could this even be coming from?

And what about these new digs? Not too shabby, eh? I rebuilt this whole site in WordPress and it wasn’t so hard really. So here it is. The new Exodus Project Site.

The whole reason for this new and improved site and restructuring came about because I had to start thinking about a title for my upcoming solo exhibition at the Lancaster Museum of Art and History, which opens in May of 2017.  I will essentially be showing parts of “Exodus“ (the show I did last spring), only with a few changes. This only gave me a much bigger idea (of course) that the project could continue to live on if I continue to present it in different ways at various different spaces, and so on. I’m sure most people would have just titled the show, threw up the installation and be done with it, but not I. I became obsessed about the title because the show wasn’t an exact repeat of the Exodus show, but it wasn’t all that dissimilar either.

Finally, I came up with the idea that I could re-exhibit or repeat any part (in any version) of the original Exodus experiment under a bigger umbrella as a whole and call it the Exodus Project. That way,  I can even add onto it in the future! I can even take another 10-day retreat out to Joshua Tree, perhaps under some new circumstances, and create even more art to add to this ever-expanding project. Maybe bringing other artists out there with me and do to more collaborations. Whatever, I want. The sky is the limit.

I have to say that the theme of the entire exhibition at the Lancaster Museum (from May to July) is called the Mojave Project, so all the artists showing will be addressing the desert in some way – and the Mojave Project title comes from artist, Kim Stringfellow. She too will be exhibiting a solo show there. In fact, most of the museum was originally slated to her, but more artists got on board (but I digress). My point is, I have been very inspired by Kim’s project and have been following it since I first saw it on Artbound. It made me see how you can start something and it can grow into a lot more than your original intention, kind of like planting a tree or something.