Whelp, I was studying the Vav today. And boy is it windy! It’s been windy every single day I’ve been here. And maybe I’ve mentioned it, but I probably haven’t told you that it’s been nearly record breaking winds. Every day!

Being outside has been nearly impossible. All the Benadryl in the world can’t help you. The dirt and sand just flies in your eyes, tree branches come barreling through the wind only to smack you in the face and break your flesh open, and the visibility just isn’t good at all. Benadryl doesn’t help that kinda thing at all.

I hear that tomorrow will be a better day though. No wind. No flesh-eating tree branches, etc.

So, I was right about that Vav being a ray of light, but I sure didn’t know how deep it was going to go, again! Of course, all these letters lead you down a rabbit hole that goes on forever and ever, and I am only skimming the surface really. One letter a day just doesn’t get you far when it comes to studying Kabbalah. Not even a little. I feel like a dope thinking I could have done that now – now that I know how many avenues of thought Kabbalah has alone! It’s the same as Judaism!

But of course! These are Jews we are talking about here. No one is going to agree on any one school of thought, or anything for that matter. I remember my family couldn’t even decide on what restaurant to go to. That alone took an hour at least! The places would pretty much be closed by the time we could all decide on one place to go to. And no one was really satisfied with their choice either.

That’s Judaism for ya.

It’s pretty easy for me to go down rabbit holes though, considering that I am so very green (and bunny-like), but today I went down the one having to do with Tzimtzum. Even if you just skim that whole subject, you can hardly get an idea of what it’s all about. It will twist your little mind into knots!

I can’t put this one in a “nutshell” for you this time folks! But what I can do is tell you some things I got out of it.

Like some of the validation on the art I have been doing up until now – up to the present. And the future. And the past!

I have made my negative past into a positive future, not just a positive present, and I have even brought the past into the NOW, changed it, and laid down a new future.

I know it seems like I just said the same thing twice, but I didn’t. Trust me.

What I wasn’t able to get into last night because of all my bitching and moaning, was the top line of the Hei, which in a nutshell, represents God, but really, his connectivity throughout all of us, not exactly the separation like the higher and lower worlds I have mentioned before. That comes in more on the left side of the Hei in the action of the foot and in the absence of a connection from the foot – to the top line…

I am just quickly summing up the Hei here, because I didn’t do that last night, so I’m kinda rushing through it.

The right side of the Hei is us, and the power of our reach (our connectivity) through speech. And that left side, there’s that foot – representing action. But it’s not connected. As you can see, there is a space, and that space represents that nothingness I love so much, taking me back to Aleph, “The direct insight of Divine Truth; to be nothing.”

From the text I am reading:

The servant of God experiences the existential gap between his thoughts and deeds. Often he is unable to realize his inner intentions. Other times he is surprised by unexpected success. In both cases he feels the hand of God directing his deeds. The gap is the experience of the Divine Nothing, the source of all Creation in deed: something from nothing.

But back to Vav!

I had to fill you in on Hei because Vav is all about The Tzimtzum, not just a simple “ray of light” that I naively gathered before.

I once studied, once upon a time, some very basic physics. I was probably in my 20s, so I don’t remember a lot of it, but I remember how light, space and time all tied together, and you’d be shittin’ me if these early Lurianic Kabbalists knew anything about that in the 1500s, but apparently they did! Seriously! Classical Physics didn’t even start until the early 1600s. But somehow, even if it was just a theory or a guess – obviously it was a religious, creationist view – but they knew that light and time were connected (as light and space are).

Now I am stuck on whether or not I should link you to a physics page on that, or just leave it at that. …It’s based on Minkowski Space, which is all you really need to know.
Like I said – rabbit hole!

Here are some pictures I took today: 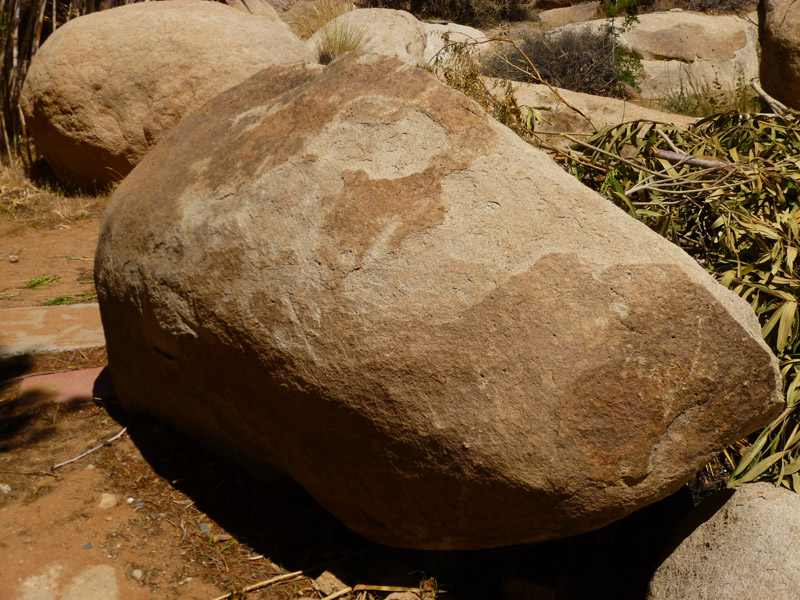 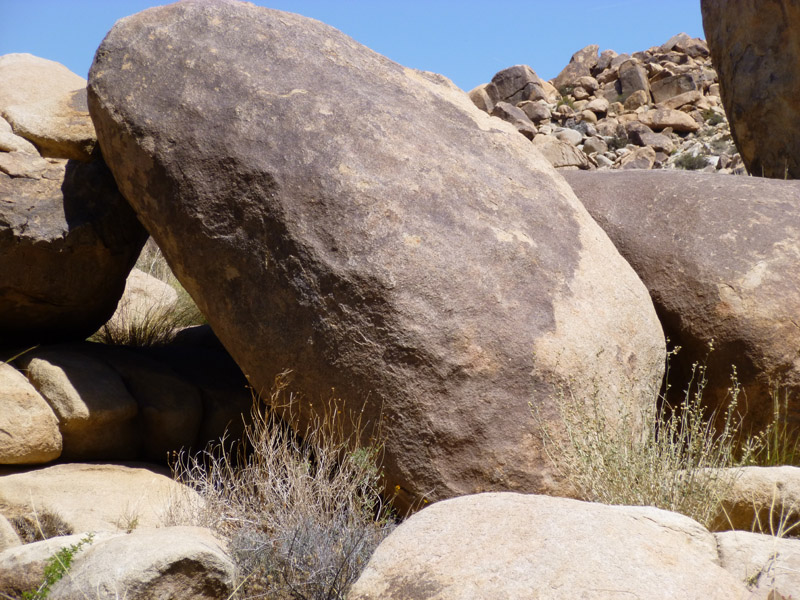 OH! By the way, I am going to be observing Shabbos tomorrow, so you won’t hear from me until Saturday night.

Have a great one! See you Saturday!