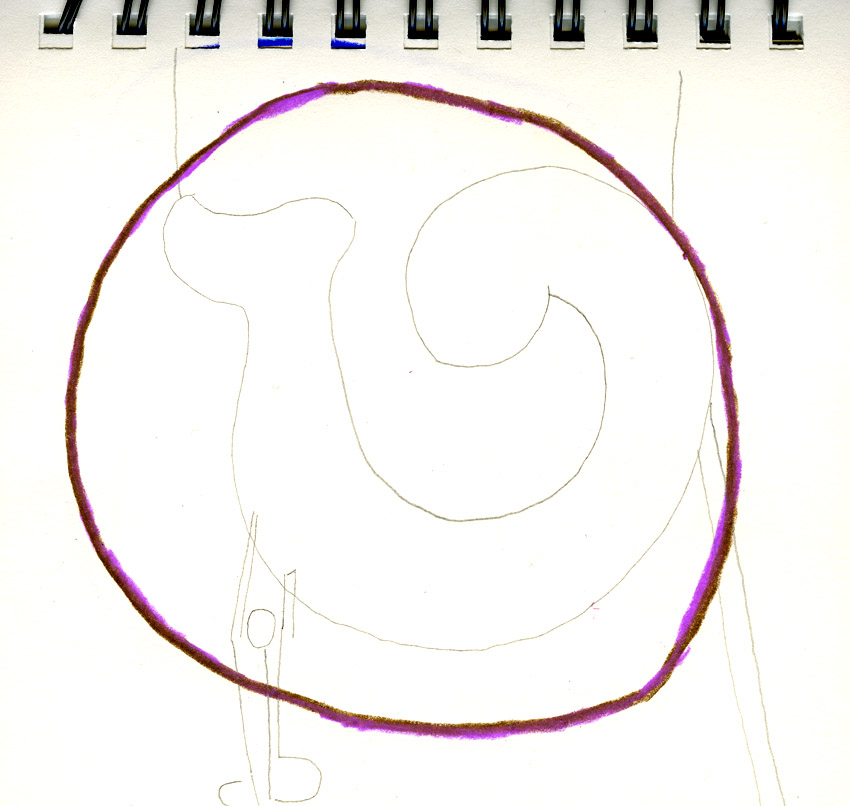 I figured out a bit about why I have been having problems with the letter Tet. I am not sure I’d like to share them, but I will try.

From what I have gathered now, tet is really about inner good, not exactly “pregnancy,” as I had previously gleaned. And not just some plain ‘ole inner good either, but something pretty significant. Maybe more like THE inner good.

It might even be too heavy for me, but it could be the whole purpose of creation in the first place! Yes! That heavy folks.

But why this letter? Why this one, stuck somewhere in the middle-ish of the alphabet? Weird, huh? Or maybe I am reading into it wrong? That could be too. I’m not all that bright you know.

I can’t help it, but I have to look at this in a few different ways.

First of all, I apply what I have read about this letter to the basic creation story, especially when I read stuff like, “the hidden good” and “God hidden within his creation.” That made me think of Adam and Eve. Yeah, those two. Even God creating the universe. What other purpose was that for, other than for us?

I guess I can apply that to myself a bit also. I mean, as a painter, not that I am a god, but as a creator, I can see that I am hidden within my own creations. And I think it’s good anyway.

But when I apply it to myself alone, I can hardly even see any good, but I bet it’s there. Hidden.

It makes me think of that self-worth demon I wrestle with. I so HATE that guy.

Then yesterday, I met with my new friend Rebekah Mirsky, who is also a spiritual adviser. She was telling me about exercises that she has people do, and one was asking them: what are the lies they tell themselves. And this really blew me away, especially when I thought about it later, by myself. Alone.

Sure enough, one of the “Worlds” under the “Name” of the letter tet was, the tendency to lie.

Now, I won’t go into the Worlds and the Names, the Numbers, the Souls, and the Divinities, and all that stuff that’s involved with studying these letters. It’s very confusing. Just trust me, there are a bunch of subdivisions to each letter I haven’t even told you about. I haven’t mentioned it because my posts have been boring enough as it is!

But man, the lies I tell myself. That’s a doozy. I am not very nice to myself.

Between tet and Rebekah, I’m spinning.

So anyway, you may have missed out on some drawings that I posted on my esart blog.