It was some kinda day today. Or maybe I should not say that.

I did not get as much done as I had hoped to, but I wonder if I’m going to be saying that every day. (Probably so, Joe.)

There is a friend I have in mind and I hope she is reading this blog entry tonight because I couldn’t help but think about her the entire time while studying today, while I was studying about the Kabbalah anyway. At least I did that! Other than that, I only got about five drawings – sketches really – done, plus a few photographs. No video footage today unfortunately.

I was studying and meditating on the letter Beit, which comes next in the Hebrew alphabet, and is also the first letter in the Torah, opening Genesis.

Most of you probably know, and I have known for a long while that Beit mainly means House, I did’t know how in depth – of course – all this gets.

And I hope all of you know that I am not giving out lessons here. I am merely learning these things and just writing out my stupid interpretations of how I  perceive this stuff, as some of it is a little poetic to me. None is quite literal. Although, I’m sure many do  take it literally. I do not. I am, and always have been, pretty secular, as a Jew. Only in the last decade have I become a little more serious about this religion. Or rather, “a little more interested,” might be a better way to put it.

My true calling for it was nostalgic; an early family connection that I missed very much when my grandma was still alive. I missed the traditions mostly. I missed when the family was closer and like a network of loving women. Since then, I felt lost, and sad. Once I found the right synagogue, I think that changed and my interest deepened.

But back to Beit,  the house business. Genesis begins with a BIG Beit.  God had specific intentions about his house and our house. It was the original intention as a matter of fact and that’s why  Genesis starts out that way, because it’s, of course, more than just a house,  it’s what dwells inside  the house.

You have to look at it in terms of God being a house. A really big, powerful and loving house. And you are a house too. And yes, the temples were/are the houses where we connected to God, but not really. We are the ones that dwell inside them. But what about when the Temple was destroyed?

The Torah details a description of the Tabernacle and its vessels: “They shall build me a Temple and I will dwell in them.” Not “in it,” but “in them” – in each and every Jew. Not the temples. I see it this way.

This following paragraph is for my friend. I’m cutting and pasting it right out of The Channels of the Creative Consciousness:

Beit is numerically equal to the word “ta’avah,” which means “desire” or “passion” (412). In general, “ta’avah” connotes a negative human property. However, in several places “ta’avah” denotes the positive passion of the tzadik, the righteous man. One passage in Proverbs states: “He will fulfill the passion of the tzadik,” and a second says: “the passions of tzadikim are only good.” The “ta’avah” of G-d, the “Tzadik of the world,” is altogether above reason and logic. At this level one cannot ask “why.” As expressed by Rabbi Shneur Zalman of Liadi: “About passion, there can be no question.” As G-d is the essence of good so His passion is “only good.”

Some more connections leading back to this letter – it has everything to do with FREE WILL, being able to make choices between right and wrong, what is best to bring happiness to your personal house. It even talks about how your house also represents your partner. Beit  is the second letter in the alphabet, so its Divine number is two. Being after Aleph,  and the two being you and your mate for life, this is the kind of partnership that is next to the one you have with God.

Okay, enough with all that, here are some of the pictures I took today that I LOVE the most! 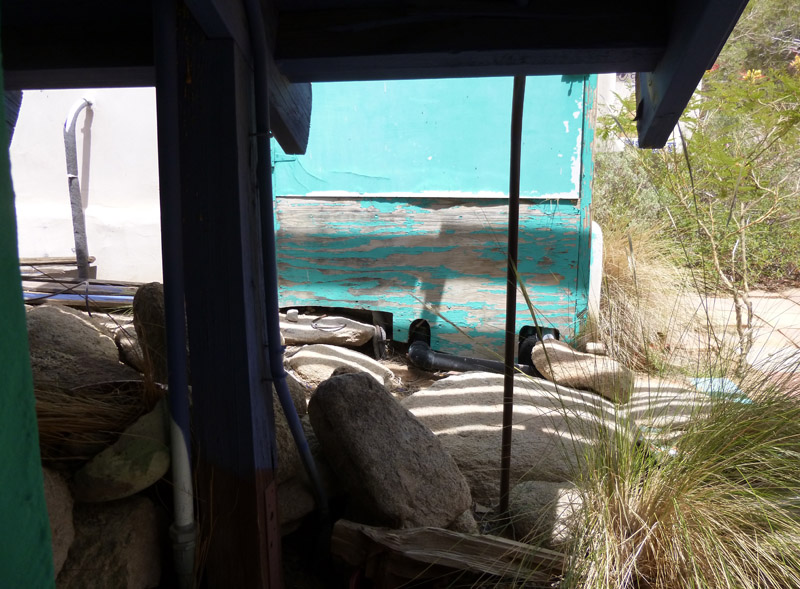 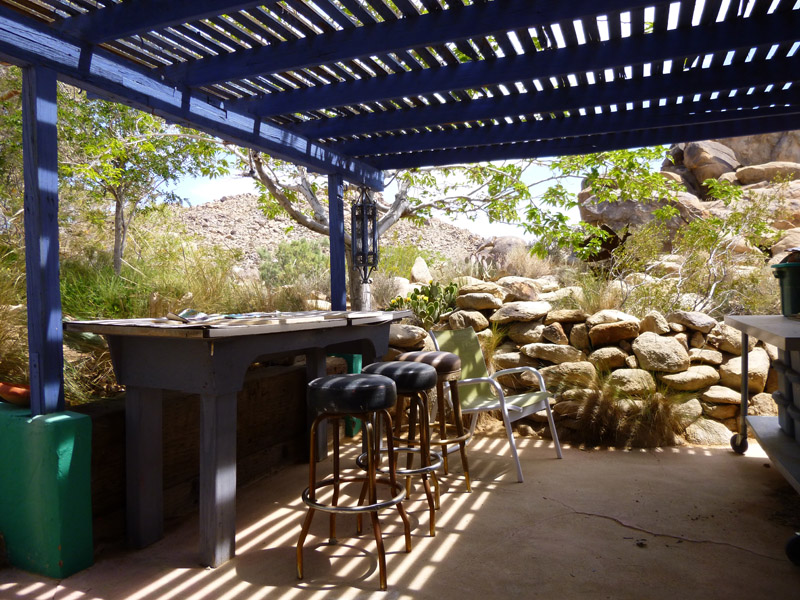 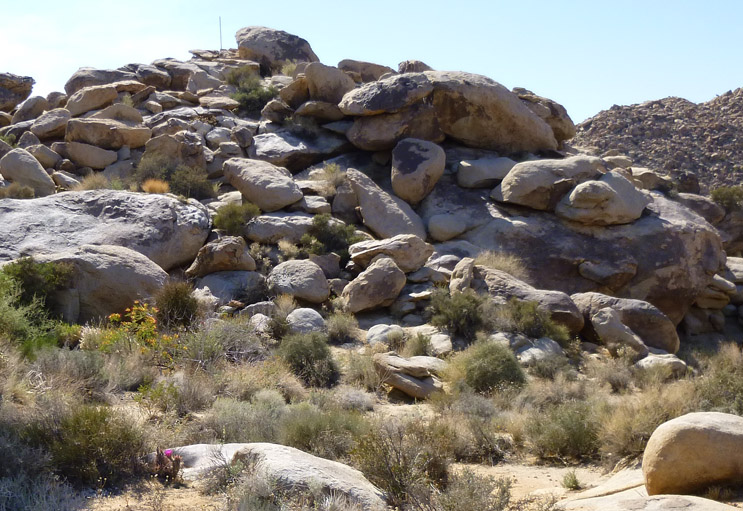 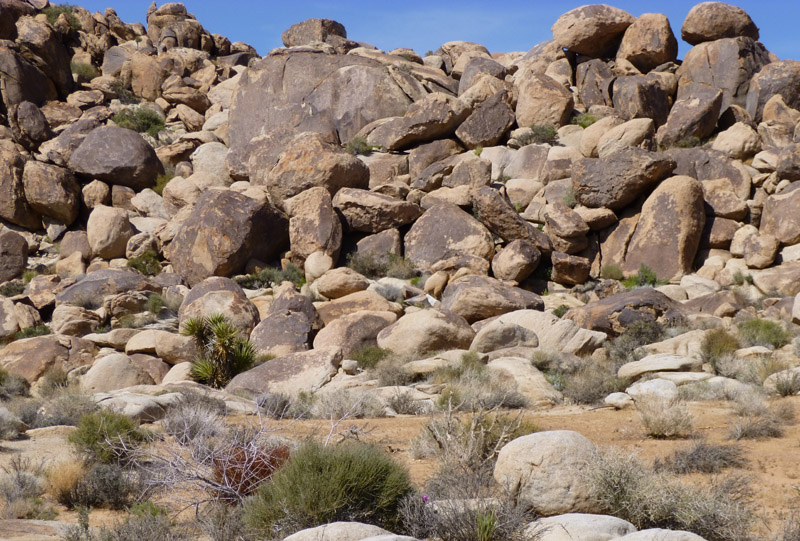